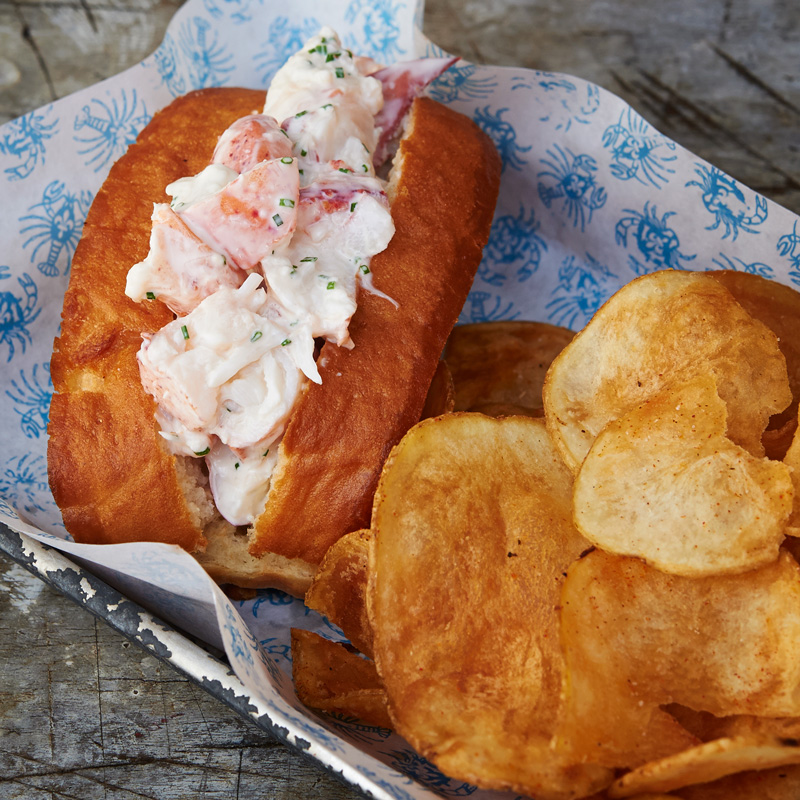 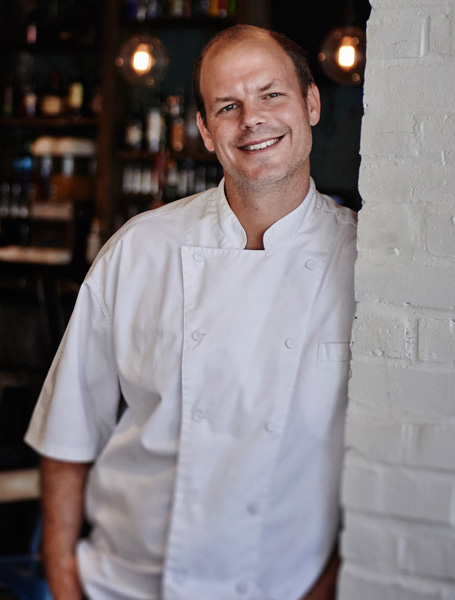 Born in Chicago and raised in Santa Fe, Kevin Nashan spent as much of his childhood in a restaurant as he did in the classroom. For 27 years, his family owned La Tertulia, a beloved Northern New Mexican restaurant started by his Hispanic grandfather in 1972. Throughout his youth, Nashan helped out doing everything from washing dishes to working front of house. After graduating from St. Louis University, he enrolled in the Culinary Institute of America in Hyde Park, New York. This led to an internship at Commander’s Palace under Chef Jamie Shannon, introducing him to the fast-paced world of restaurant kitchens, often doing 700 covers or more.

After culinary school, Nashan immersed himself in French cuisine under the guidance of celebrated Chef Roland Liccioni at La Francais in Chicago, at the time considered one of the best restaurants in the country. In 1998, Nashan moved far from home for an opportunity to stage at El Raco de Can Fabes in northwestern Spain, but due to a miscommunication, found himself there in the wrong month! Always resourceful, he bought a Michelin Guide and set out for San Sebastian, a laid-back surf town with one of the highest concentrations of Michelin stars in the world. He knocked on doors and landed at the famed three-starred restaurant, Martin Berasategui, which would ultimately make a lasting impression on Nashan and broaden his culinary path.

After nearly a year in Europe, Nashan longed to return to the states and assumed a position at Daniel in New York City. Starting in garde manger, he worked his way through the kitchen, under the watchful eye of Chef Daniel Boulud. In 2002, Nashan returned to his adopted hometown of St. Louis with the intentions of opening a restaurant. He learned the owners of local standby Sidney Street Cafe were looking to pass the torch after 16 years in business. Nashan loved the beautiful building and decided, along with his wife, Mina, to buy the restaurant in 2003.  In 2013, Sidney Street Cafe celebrated its 10th year anniversary, and was named Restaurant of the Year for 2013 by St. Louis magazine.

Nashan seamlessly incorporates his wide variety of culinary experiences and influences into seasonal, locally sourced creations. His French training shines through his food in dishes like a play on bouillabaisse with eel and uni or foie gras with olives and citrus, while his time in Spain shows its lasting impact in soulful sofrito-based dishes and the innumerable cured products in the pantry. The New Mexican cuisine of his childhood is also never far from his mind—posole and aji paired with chiles rellenos are favorites to this day—and his love for Southern cuisine is reflected in the form of ingredients like ham hocks, sorghum, and speckled grits. Nashan believes that sourcing locally should be expected, not celebrated, and it doesn’t get much closer to home than the micro greens he grows in the basement or the spring garden occupying 100 yards of the Sidney Street Cafe parking lot.

Expanding to other Midwestern landlocked markets was always on Nashan’s mind, so when a regular customer urged him to consider opening in Tulsa, it took just one trip to the Sooner State for Nashan to find a second home for Peacemaker. He opened a Peacemaker Tulsa in a historic downtown space at the heart of Tulsa’s Blue Dome District in September 2018.

Nashan won a James Beard Award for Best Chef: Midwest in 2017, after being a finalist in the category in 2014 and 2016 and a five-time semifinalist. He has cooked for President Barack Obama, and he won the 2013 Cochon 555 Barbecue competition in St. Louis. In 2014, he competed in Esquire Network’s show “Knife Fight.” When he’s not in the kitchen, he can be found training for triathlons and ironman competitions (he’s completed six!), playing sports, hunting, and being outdoors. He loves enjoying all St. Louis and Tulsa have to offer with his wife, Mina, and their two sons, Max and Miles.